Marco’s main interest is to understand how the epigenome defines self-renewal hierarchies in brain tumors. His ultimate goal is to identify new and effective ways to target cancer stem cells in brain malignancies. 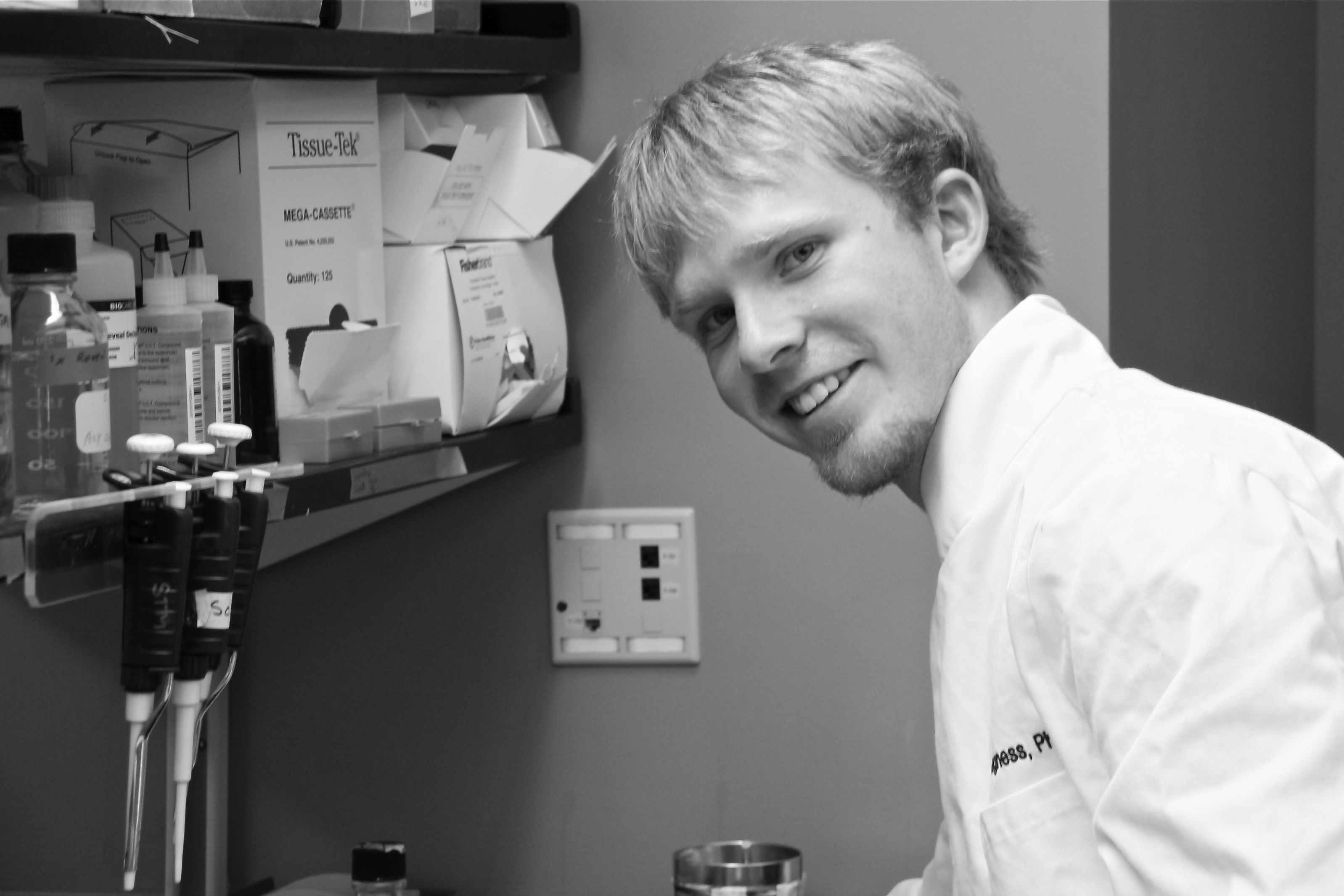 “I am actively engaged in many sequencing-related research questions. As computers become more powerful and sequencing data becomes cheaper to generate, we need more biologists who can work at the command line, too! I am particularly interested in the application of bioinformatic approaches to stem cells and developmental biology. While AFK (away from keyboard), you can find me hiking, skiing, or instigating a game of Backgammon.”

Gil is interested in developing immunotherapy approaches to treat glioblastoma. Outside of the lab, he can be found hiking the trails of Rockies, camping or enjoying a bottle of beer (or two).

Francesca’s research interests include exploring chromatin biology in glioblastoma stem cells. She has experience generating and working with primary cultures and PDX models of pediatric and adult glioblastoma. When not in the lab, Francesca likes spending her time cooking, walking in the mountains and being in contact with nature. 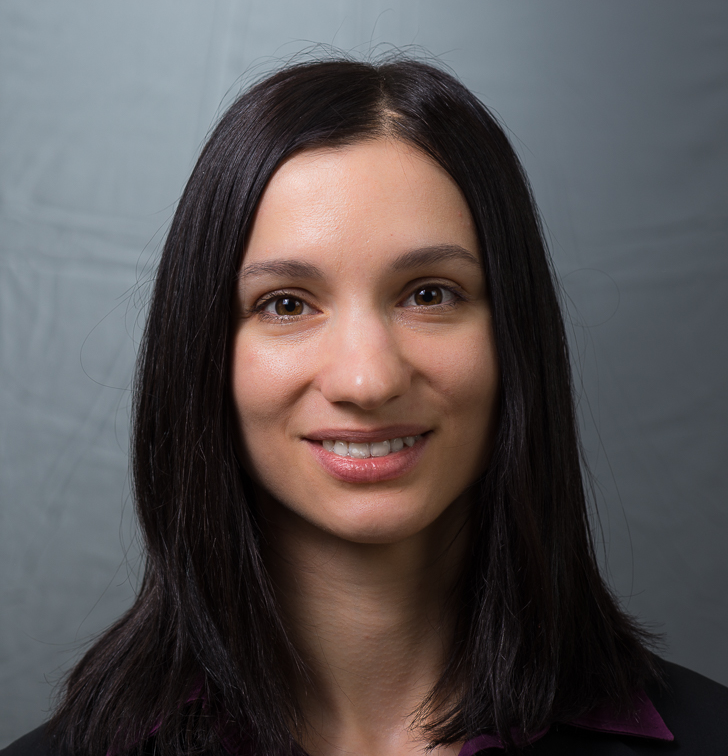 Funded by a fellowship from the Clinician Investigator Program, and a graduate scholarship from Alberta Innovates.

Ana is a neuropathologist and a PhD candidate at the University of Calgary. Her research interests include the role of histone variants and 3D chromatin architecture in the pathobiology of glioblastoma. When she’s not in the lab she can be found at bouldering, barre class, or a board gaming session.

Divya is interested in applying single-cell genomics and epigenomics technologies to glioblastoma.

Katrina’s main focus is in vivo experiments and single-cell genomics. 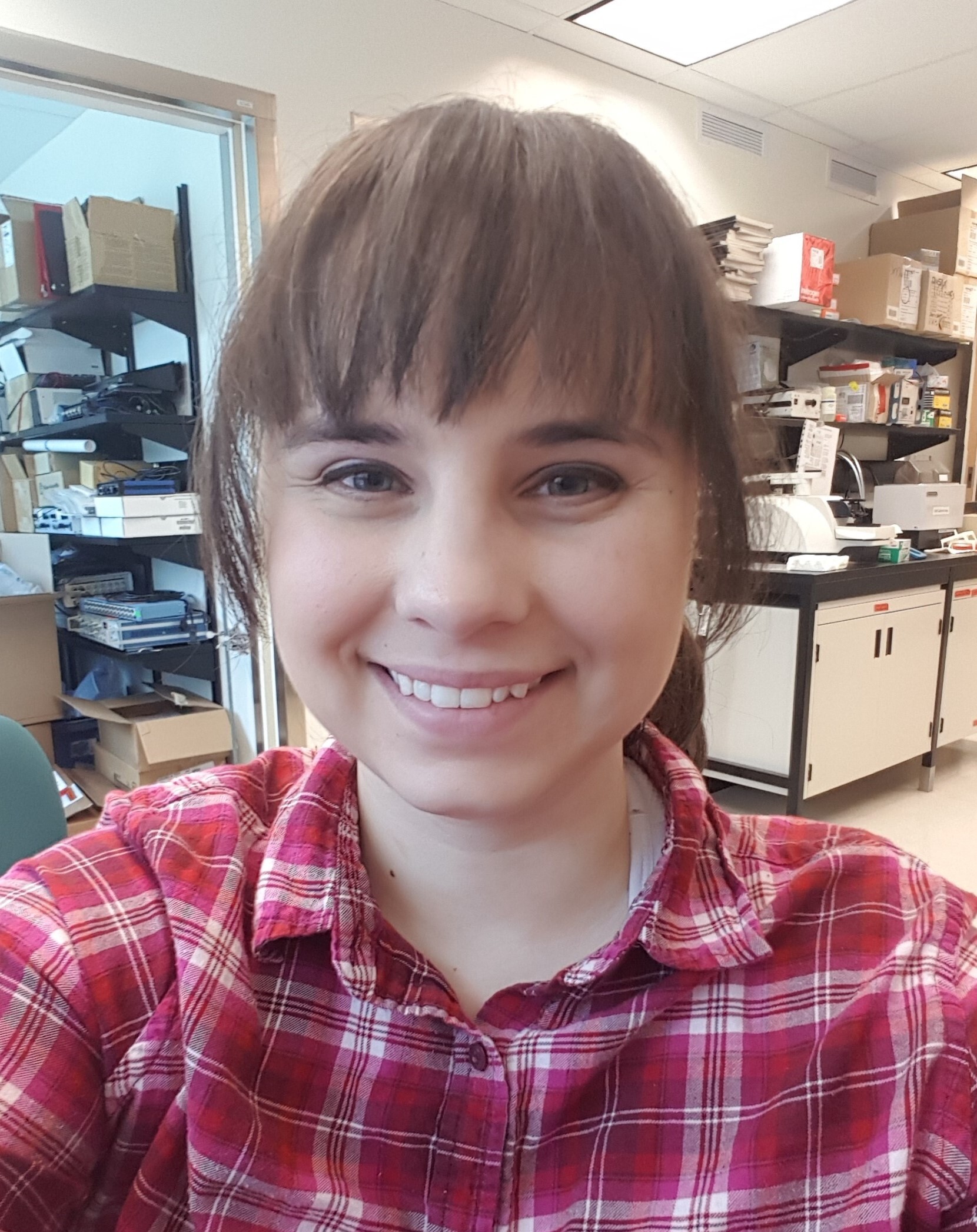